In January of 1959, the Springville Co-operative Telephone Association, Inc. was formed and was incorporated in March. It began operations on April 1, 1959, with $5,000, which was borrowed from an individual. The first directors were: A.D. Pollock, President; A.W. McArthur, Vice-President; Allen Ross, Secretary-Treasurer; Merrill Gracey, Arthur Houver, J. Robert Williams, and Maurice Breen. They began to sell stock and purchased Springville Telephone Co. and Springville Switchboard Co. and all lines serviced by those companies. The first manager-serviceman was Lowell Schultz. The first annual meeting was held March 19, 1960 in the library at the school.

On August 1, 1960, they took out a loan with Automatic Electric to purchase a dial switch. They purchased 499 telephones to convert to dial service. A building was needed to put the switch in so they built a building that would house the switch and business office. They also agreed to EAS with Martelle. This was installed in July of 1961.

In 1962, service was provided to Viola and surrounding areas. With more lines, more help was needed. Yale Mills was hired as a service repairman in August of 1962. In June of 1964, Yale became manager.

In 1965, they went from 8 party lines to 5 party lines. Then in 1968, it was decided to upgrade the services again, so they started one party service and started burying the cable. They also went to direct distance dialing and automatic number identification.

March 12, 1968, it was agreed that everyone who had service must have a share of voting common stock. One share of stock with a par value of $20.00 was issued to each family.

In June of 1969, a parcel of land with an apartment house on it, located next to the office, came up for sale. The phone office purchased the land and leased the apartments until they decided more space was needed for a business office. The summer of 1975, they built a new office building. The new office building provided the much needed extra room as well as a boardroom. They also had some extra space that was leased out to a beauty shop.

In 1971 EAS was installed to the Cedar Rapids-Marion area. And the completion of one party service occurred in 1974.

In trying to keep up with the change in technology a Siemens switch replaced the old CO equipment in 1978. This enabled Springville Telephone to provide touch tone service and 911 service. The 911 service was upgraded to enhanced 911 in 1985, or E911 as it is commonly called.

In 1988 the Central Office switching equipment was upgraded again to a Northern Telecom digital switch. This allowed  to provide the customers with calling features such as call waiting, call forwarding, speed calling, and three way calling.

Due to the good judgment of the board of directors, past and present, Springville Telephone has been able to keep up with all changes, including deregulation and equal access. The board continues to strive to provide good up-to-date service for the subscribers. 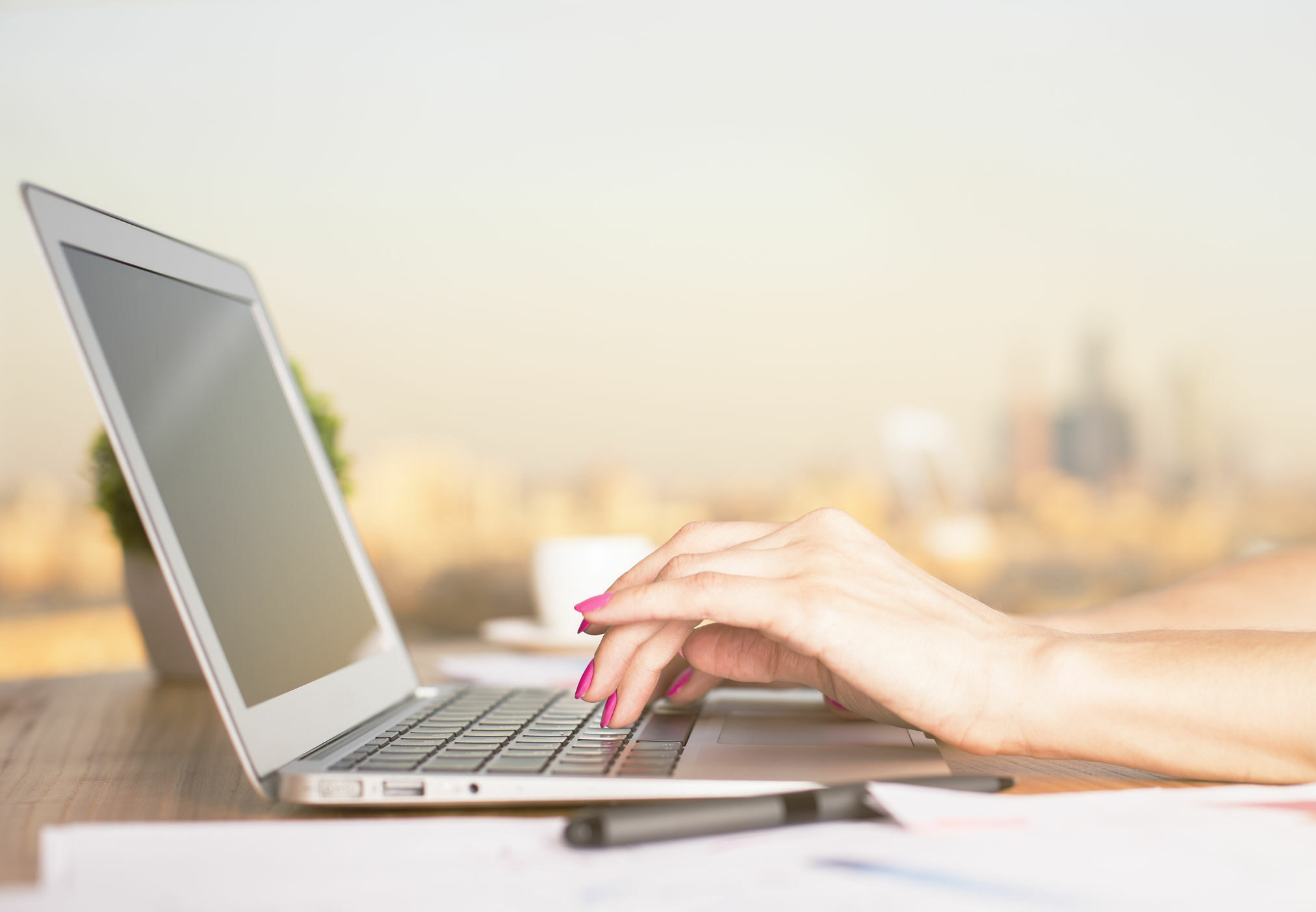